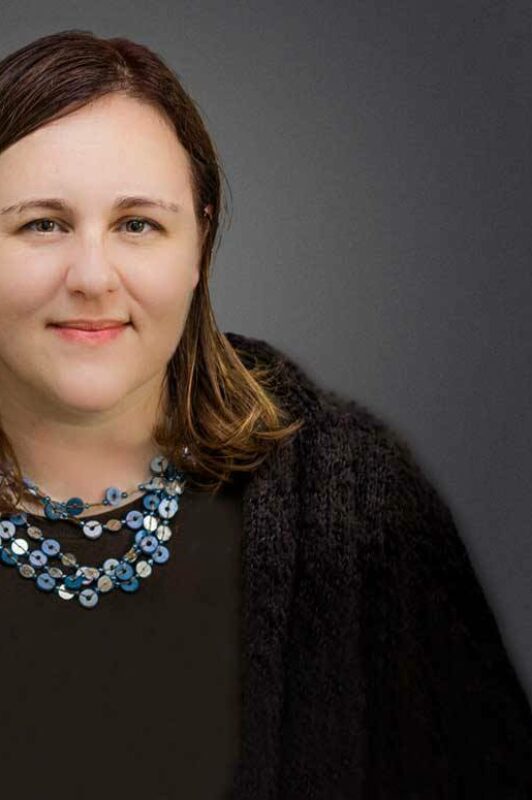 OR021 – Why Patient Stories Matter in Improving Outcomes

Want to start your own podcast or offload the busywork of your current podcast to the pros?

Smooth Podcasting is the producer of our podcast. They help us deliver high quality audio, show notes, transcripts, podcast marketing, and so much more. We totally recommend them!

Get The Latest In Your Inbox

OR021 – Why Patient Stories Matter in Improving Outcomes with Regina Holliday, Founder of the Walking Gallery 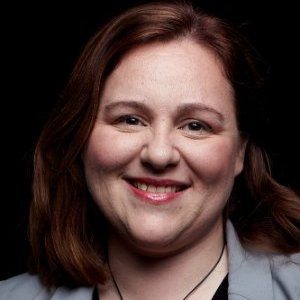 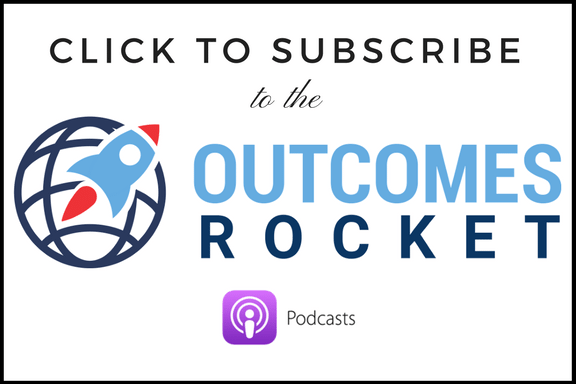 Regina Holliday is a patient rights activist and artist. After spending 16 years working in retail management and six years teaching art, Regina began painting a series of murals depicting the need for clarity and transparency in medical records. This advocacy mission was inspired by her husband Frederick Allen Holliday II and his struggle to get appropriate care during eleven weeks of continuous hospitalization at five facilities. After his death resulting from complications of kidney cancer on June 17, 2009, she began painting a large mural entitled “73 cents.” This piece can be viewed at 5001 Connecticut Ave. Washington, DC 20008 and depicts the Holliday family’s journey through the medical system during Fred’s cancer care and their desperate attempt to access Fred’s medical record.

The painting became part of the national healthcare debate and was featured on BBC, CNN, CBS, AOL, Voice of America and the Washington Post.

Regina also speaks at medical conferences providing the patient view in HIT and paints on canvas at medical conferences. She paints the concepts discussed and presents them through a patient’s view. She also began an advocacy movement called “The Walking Gallery.” The Walking Gallery consists of artists, medical providers, technicians, governmental employees and advocates who wear patient-entered care paintings on the backs of their business suits. These jacket paintings combined with the tools of social media have spread the word about the importance of the patient’s voice in healthcare discussions.

On July 13, 2010, Regina was honored to represent the patient voice during the announcement of stage 1 Meaningful Use measures.

Regina’s mother was a housekeeper in a hospital growing up.  She always considered healthcare a potential life direction. It did not initially become her life direction. Her husband Fred became sick and she became his caregiver. It was this experience where “I was awoken to how challenging the system can be while I was sick and that made me decide to dive into advocacy just help other people out. People are not very good at telling their own story. Maybe they’re shy maybe they are challenged in some way. So to get their stories out is key in changing health care policy legislation. And so I was able to fill that role…You know I had a lot of time I could devote others and making sure their journey was better than ours was.”

Making health care costs more transparent and affordable.  “I just went to the direct primary care summit in D.C. last week…it was really great. Direct primary care is often called concierge medicine. Those are physicians who basically don’t take insurance in any form. And they just do direct pay and they do what’s called transparent pricing.”

Setbacks that you learned from:

“I’m blessed in my advocacy journey with very few setbacks. Now I recently did run for mayor and lost the election. Part of it was just learning the entire process of running…I did my best to be part of that process. So I feel like everything that you do is in a life can help you be where you’re supposed to be.

1.What is the best way to improve healthcare outcomes?

2. What is the biggest mistake or pitfall to avoid?

3. How do you stay relevant as an organization despite constant change?

4. One area of focus that should drive everything else is:

Stranger in a Strange Land – Robert A. Heinlein