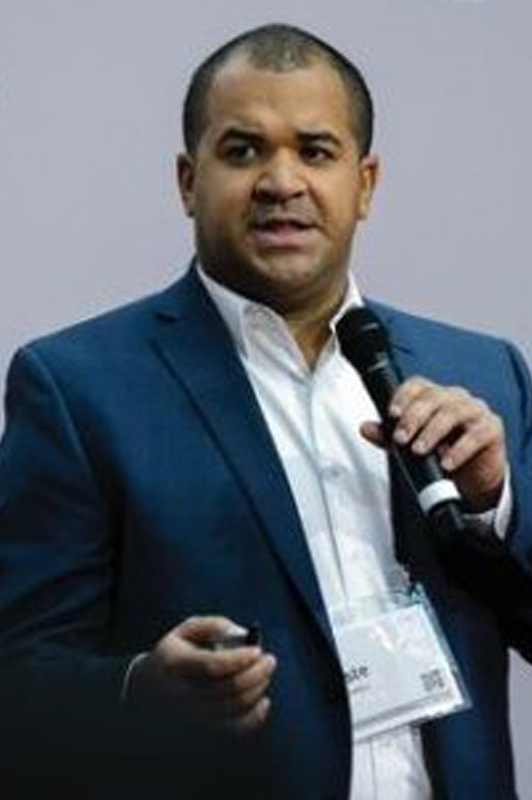 Louis Auguste, Founder at AlexaPath and Impact Fellow at Singularity U

Adding value to healthcare through Alexapath, a digital pathology tool

Connect With Louis Auguste
Recommended Book: Scrum: The Art of Doing Twice the Work in Half the Time
Mentioned Link

Want to start your own podcast or offload the busywork of your current podcast to the pros?

Smooth Podcasting is the producer of our podcast. They help us deliver high quality audio, show notes, transcripts, podcast marketing, and so much more. We totally recommend them!

Get The Latest In Your Inbox

OR029 Accessible Healthcare with Louis Auguste, Founder at AlexaPath and Impact Fellow at Singularity U 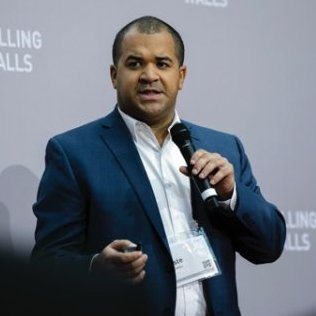 Lou Auguste is the Founder and CEO of Alexapath. Auguste is an entrepreneur in residence at NYU’s Tandon School of Engineering as well as a Global Impact Fellow at Singularity U and a graduate of the Global Social Benefit Institute (GSBI). Alexapath are the winners of the ASME award for Best Hardware Prototype and the USISTEF award for health research in India.

In 2010, after 10 years as a freelance camera man, Lou travelled to Haiti as a videographer for CNN. Two days after arriving he put down the camera and began working to save lives. Thanks to investments from the British Medical Journal and the UK Technology Strategy Board, Auguste was able to begin the research that led him to invent mobile Whole Slide Imaging.

Alexapath is an early stage medical device research and development company. Their product has been dubbed Skype for microscopes. Clinical trials with Northwell Health started in 2015, and initial results were presented at USCAP 2016, full publication expected in 2017.

Why healthcare? My father was a doctor and my mom was a nurse, it’s something that is always close to me. I thought of becoming a doctor but decided that it’s not what I want to take in life.

Setbacks that you learned from: Monetary gap

Proudest leadership moment: Last year we did an experiment on breast cancer diagnosis. We had 100 patients diagnosed. We built relationship by working with other organizations.

1.What is the best way to improve healthcare outcomes?

2. What is the biggest mistake or pitfall to avoid?

Working with people who don’t share the same vision

3. How do you stay relevant as an organization despite constant change?

Sticking to your vision

4. One area of focus that should drive everything else is:

Scrum: The Art of Doing Twice the Work in Half the Time

Closing Thought: We are now focused on working with other companies in creating a system that can work anywhere.