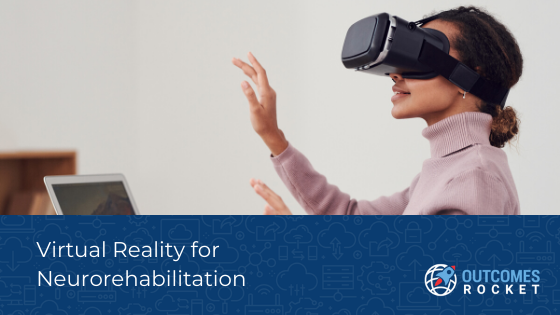 Mention virtual reality and most people think about video games. While VR has indeed elevated games to dizzying heights, it is applying VR’s applications to different fields that make it a revolutionary technology.

Healthcare is one of the fields that greatly benefit from the wide applications of VR. From enhancing medical education and training to improving patient engagement, VR proves itself effective and phenomenally successful.

If you have experienced scheduling a physical therapy appointment, you know how long the wait time can be. Then the physical therapy process itself takes months due to the number of therapies involved. Therapists had their work cut out for them by pushing patients to their limits so that progress is made.

Thankfully, we have Neuro Rehab VR, a company that offers virtual reality neurological rehabilitation and physical therapy. By marrying virtual reality and AI with healthcare, this company is helping patients and changing lives.

I had the chance to talk to Veena Somareddy in my podcast. Veena is the co-founder of Neuro Rehab VR. We talked about how her company began, how it is improving patient’s lives, their success stories, setbacks, and more.

The oft-heard quote “When opportunity knocks on your door, always be willing to take a chance, because you never know how perfect something could turn out to be” aptly describes Veena Somareddy’s journey into VR and healthcare.

She was doing her Ph.D. in virtual reality simulations when Bruce Conti contacted her. Bruce Conti’s son has a brain injury and he needed a robotic system for his son’s training. Bruce had already started the Neurological Recovery Center which is the clinic. She partnered with him on starting Neuro Rehab VR, which is the VR software company. Today, the company a leading provider in VR neurological rehab and physical therapy.

When I asked her what her company is doing differently compared to other companies in the same space, she explains that the current practice in therapy is to isolate physical therapy from cognitive therapy. However, she believes that the mind and body should work together.

She said, “And that’s something that we can do with virtual reality together. And we have seen that when you put our patients in VR, they kind of forget about what they cannot do. For instance, imagine someone who suffered a stroke, their life completely changed overnight. Now they are in a wheelchair. They cannot do normal activities like brushing their teeth or dressing. And they must go to therapy on top of that. Their lives are fully changed.”

“And after a year or two of doing this, they’ve come to this point. They know the things that they cannot do. And it is kind of ingrained in them. They know their limits.”

“But suddenly you put them into this VR environment where they cannot see their action. They can see an avatar. And they don’t have a reference point to what they cannot do at this point.”

Much like how gamers get so immersed in the games that they forget themselves and become one with their avatars, patients in Neuro Rehab VR lose the mental barriers of what they cannot do. Their awareness of their limitations is taken out.

Neuro Rehab VR is not only about physical therapy. They also include cognitive therapy, so they add cognitive elements like pattern matching or memory in the VR training.

Right now, Neuro Rehab VR is focusing on outpatient clients and hospitals with inpatient departments. They work with patients who have suffered from stroke or brain injuries, spinal cord injuries, Parkinson’s, Alzheimer’s and more. Veena shared that the diagnosis keeps increasing because VR works for a whole range of diagnosis and patient abilities as well.

Currently, VR billing is included in the patient’s therapy. But some patients come in and demand a longer use of VR, so eventually, they may plan to separate VR from PT.

Looking forward to a Future with Virtual Reality

The Megafactory of Healthcare

If you are to write a book, what will your topic be? For sure, it would be...

Revolutionizing the Standard of Care with Next-Generation, Cell-Free DNA Testing

Healthcare has advanced technologically in treatment, care, and disease control, but it still has a long way... 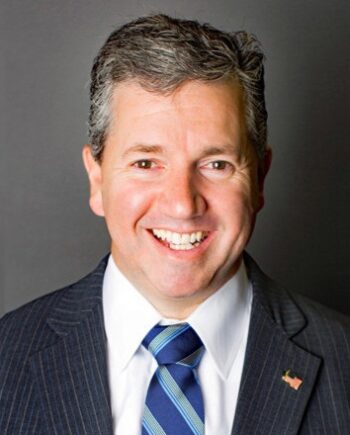 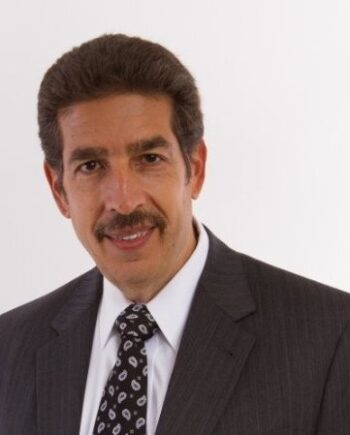 Innovation and Value in Pharmacy 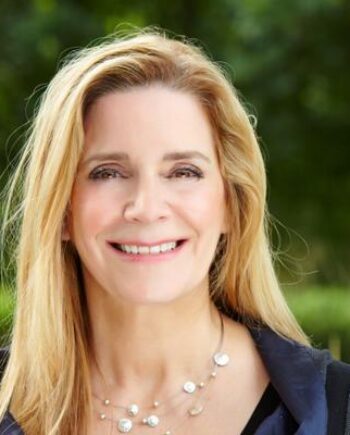 Master Pitch to Investors in a Day with Beth Susanne, Global... 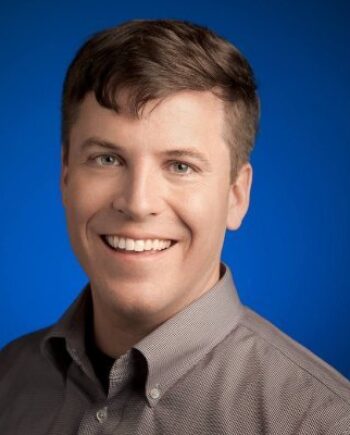