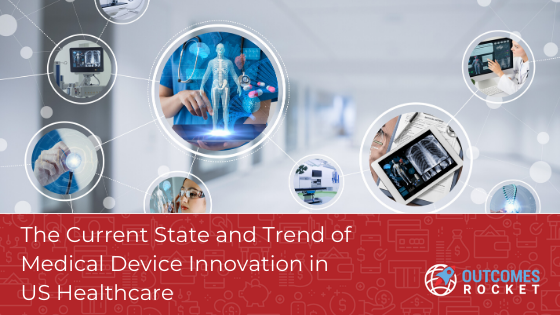 The health space of the 21st century is a far cry from that of the 70s.

In our time, we have seen a massive wave of innovations in therapeutic options, innovations that improved the quality of life, and extended lifespans. Much of the credit goes to the numerous numbers of medical device startups and university research labs.

On the surface, everything seems to be going well. Tens of billions of dollars are being poured into research and development for health care and medical innovations.

The AJMC website reported that in 2016, the total amount the U.S. spent on medical and health R&D is $17.8 billion. This accumulated amount is from various industry sources including the federal and local government, academic and research institutions, hospital research centers, and grant-giving entities.

Good news, right? But things are not as well as it seems.

Read the full article at: https://www.ajmc.com/focus-of-the-week/report-us-medical-health-research-spending-on-the-rise-but-for-how-long)

Rick Randall, Principal at Riverhead Advisors, expresses a similar opinion. In our podcast interview, he said the U.S. health space is facing a risk.

“The real risk is, in my view, due to a material change in which the way startup companies or emerging med-tech companies are financed. The venture capital world that I benefited by in the 80s, that’s kind of dried up. Those folks have fled the scene.”

“The life cycle of a healthcare company back then was four years. Now that the gestation period of a company to exit is more about 10 to 15 years. That’s caused a lot of the venture folks to flee.”

“I’m a little concerned that we’re going to see a slowdown of innovation, which really doesn’t benefit anyone.”

Rick further explained that it is an issue of stack risks, a phrase he borrowed from a venture capitalist who explained it to him about a decade ago. He said that when he first became the CEO, there were only two things to worry about, and it’s whether the device will work on real live human beings, and to get the FDA to clear the device for commercial use.

He said “Today they’re stacked risks, and it’s taking longer to prove out each one of these risks set. So, is the concept going to work? Where am I going to learn we can work in human beings? So, there is a process you must go through to even get into the most lenient countries to test the device. Then the FDA risk. Is it going to require a full clinical study or a 510 Caywood clinical or straight up 5 10? And then when you get through all that which is typically years five or six, then can you get the device reimbursed?”

“I think it’s that additional stacked risk of reimbursement in our healthcare system that has kind of caused the venture capitalist to finally give up, raise their hands, and move on to dotcom or technology plays.”

“But these stacked risks now have gobbled up the better part of a decade of development. And more importantly, exhausted some of the funds that used to be available to us in the health care in the med-tech sector.”

I wonder. Is there more to it than just the lack of financial support and venture capitalists?

Duke Rohlen, CEO at Ajax Health Inc. and EPIX Therapeutics, has another theory.

In our interview, he stated, “For me, the most pressing issue facing all healthcare is how you take out cost, you dramatically reduce cost in the healthcare system. The cost of new care, inventions, new technologies are actually reducing the profitability of our healthcare system as opposed to making it more viable, affordable.”

For Duke Rohlen, the gentleman distinguished in his ability to create companies to add value in the healthcare space and also to create viable business models that can get acquired, the answer is to lower the cost and reduce the expenses of innovations.

This means focusing on the critical pieces of technology – speed, efficacy, simplicity, and cost. It must be all four at the same time, not just one or two out of four. Currently, AJAX Health and Epix Therapeutics are in the process of getting FDA approval for one of their most recent innovations.

Scott Phillips, founder, and CEO of Starfish Medical discovered that connectivity is the key to continuing innovations in medical devices. For him, implementing device connectivity in hospitals or health facilities can make a significant difference in the care provided to patients.

For Mike Kijewski, CEO at MedCrypt, the focus should be on ensuring that companies and teams building healthcare technologies can rely on a software or hardware product that will not be vulnerable to cybersecurity issues.

We can see that technology plays a significant role in health care innovation.

For each of these stakeholders, they discovered opportunities where they merged technology and medical innovations. Advances in medical devices will always be challenging, but we have can look forward to amazing new possibilities and opportunities.

HFX™ for PDN*: A Nondrug Solution for Painful Diabetic Neuropathy

According to the 2020 Centers for Disease Control and Prevention report, roughly 34.2 million Americans have diabetes,...

Master Pitch to Investors in a Day

With investors receiving hundreds of pitch decks every year, how do you create a compelling presentation that... 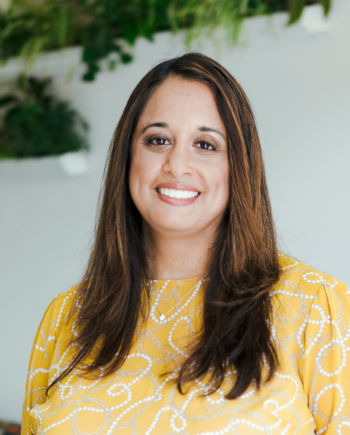 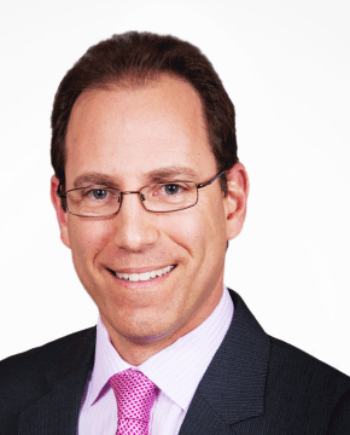 Navigating Healthcare in 2021: How Ambulatory Care Providers Can Utilize Innovative... 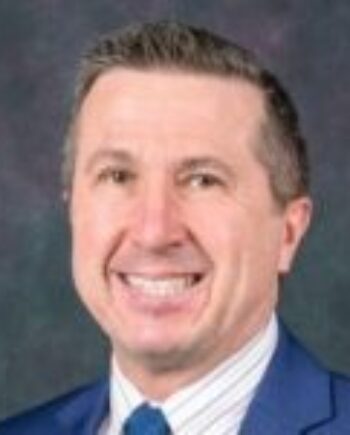 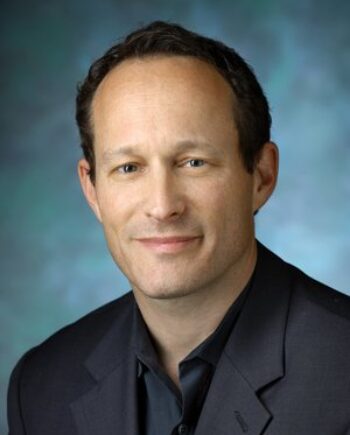