Use our updated search function to find exactly what you want to learn about! 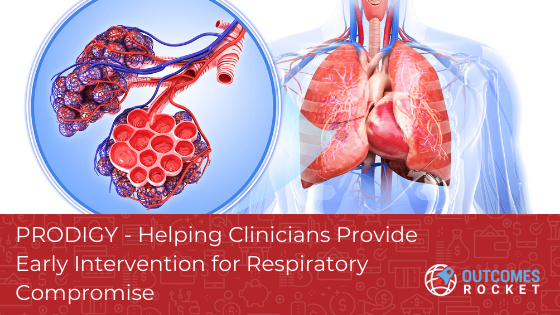 Great strides have been made towards effective, affordable, and patient-centered healthcare, but there are still some patient issues that are in dire need to be addressed, and one of these is respiratory compromise.

According to the Respiratory Compromise Institute, respiratory compromise is a state in which there is a high likelihood of decompensation into respiratory insufficiency, respiratory failure, or death.

When you are hospitalized and your lungs are weakened and you’re unable to breathe properly due to a pre-existing condition or medication, the body can’t get enough oxygen to reach the heart, brain, and many other parts of the body, the result can be fatal.

This medical scenario is common. In fact, respiratory failure is the second leading avoidable patient issue and is a major cause of ICU admissions, rapid response, and code blues. It is one of the top five conditions leading to growing hospital costs and the third-most rapidly increasing hospital inpatient costs.

A respiratory failure increases a patient’s mortality rate by over 30% and increases ICU stays by almost 50%.

An abstract presented at the Academy Health Congress in June 2011 showed that the cases of respiratory compromise are expected to increase 21% by 2019, and 11.5 of adult elective surgery patients will suffer from this condition.

Respiratory compromise can occur across numerous clinical scenarios. It includes respiratory distress, insufficiency, failure, and arrest. It can happen post-operation or may be drug-induced through the delivery of a sedative to a patient who was not properly assessed or monitored.

Most of the doctors who participated in the Medtronic interview on Respiratory Compromise agree that the general care floor that houses more stable patients is a low acuity environment.

In the Medtronic’s interview for respiratory compromise, 1Dr. Khanna, an associate professor of anesthesiology and associate chief of research at Wake Forest University School of Medicine in Winston-Salem, North Carolina said, “When patients go to the (general care) floor, they are essentially on their own. We believe that patients are in a safe environment, but they actually feel they’re not. We now know that a lot of respiratory compromises that are unseen happens all the time on the general care floor.”

“We are monitoring patients in snapshots of time and we’re missing large chunks of time where hypoxemia, hyperventilation, and even hypotension occur. These events can translate into true clinical events leading to true respiratory compromise.”

Another factor we have to look at is the use of opioids in the perioperative management of patients. According to Toby N. Weingarten, MD of the Mayo Clinic in Minnesota, today’s perioperative care has more emphasis on pain control which has resulted in an increased number of sedating analgesic medications such as opioids.

He also mentioned that patients today are much sicker, heavier, have a higher incidence of sleep apnea and other sleep breathing disorders, and higher comorbidity burden going into surgery than they were 20 years ago. This results in patients being more sedated after surgery, and are sicker, a set-up for having respiratory compromise after surgery.

Though there are patient and care-management factors contributing to the increase of respiratory failure in patients, there is one important thing to focus on. Respiratory compromise is preventable.

The second part of the definition provided by the Respiratory Compromise Organization said: “but in which specific interventions (enhanced monitoring and/or therapies) might prevent or mitigate decompensation.”

How do you reduce or decrease the chances of respiratory compromise?

For Medtronic, the answer is detection and subsequent prevention.

This solution is important because it is providing patients with continuous real-time monitoring postoperative, a tall leap from the manual, every four hours of monitoring patients are receiving these days.

Through PRODIGY, healthcare providers know right away when a patient is decompensating, thus intervening early and providing a more effective solution. Investigators of the PRODIGY study were able to develop a risk prediction tool to identify patients at high risk of developing respiratory compromise.

Medtronic is keeping true to its Outcomes Pledge Program where it intends to foster a working partnership to improve clinical and financial outcomes.

Every year, millions of people are affected by life-threatening conditions like sepsis and acute respiratory distress syndrome...

When should you start seeing a healthcare provider? Is it when you are already sick and manifesting...

Extending the Point of Care to Any Patient, Any Place, Any Time, Any Device

Effective communication is an integral part of any relationship or organization, but it is even more significant... 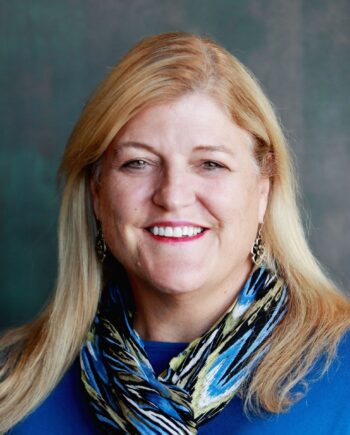 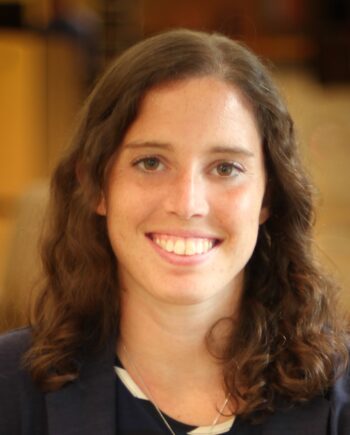 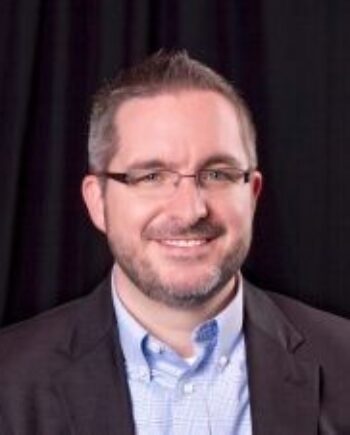 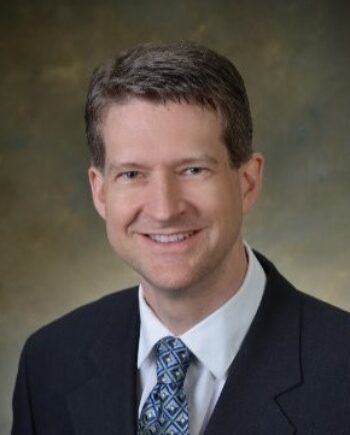 The Role of Consumer Payments Products in Healthcare